The Blink of an Eye 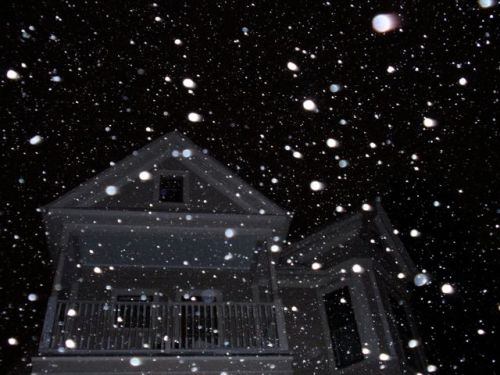 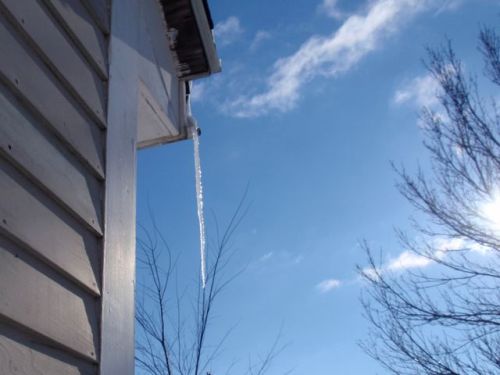 (If you’ve spent any time in a Midwestern winter, you know that particular look to a winter sky means it’s brisk.  Not to say, frigid.)

And the annual Nutcracker Ballet is done, just like that, in the blink of an eye.

That Saturday Sky meant logistical problems for Saturday’s Nutcracker audience.  In my family, my aunt, my cousin and her family, and my father-in-law all had to (separately) cancel.  Darn!  Well, there’s always the DVD that will be made, I guess.

I could not take pictures during the performance, of course, but here are some dancer photos from Saturday, when we saw the ballet:

My teenage RockStar is on the right as a Reed Pipe (aka Flute Dance) dancer, here with one of her friends who danced in the Chinese variation.  She was also in Waltz of the Flowers, here posing for a picture with a fellow flower:

And, as you know from a prior post, she was a Snowflake. The Snowflakes and their queen were on the front page of the local paper!

The Gothlet took her bows as a Rat: here at rehearsal, with an askew ear (later fixed)

and below talking to her adoring public (i.e. old friends) after the show. 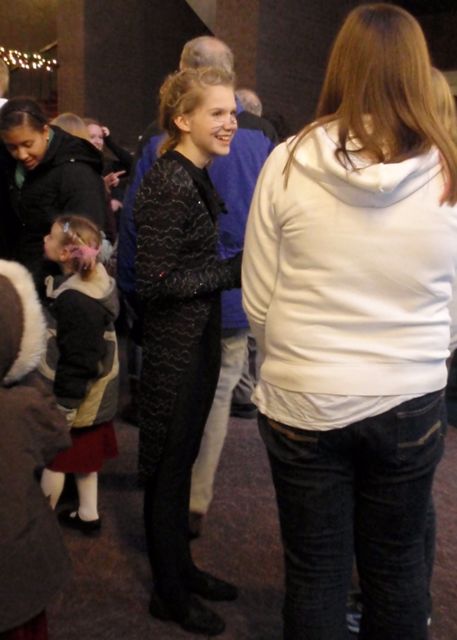 And as a girl in the party scene before the Battle, she needed ringlets.  Lots and lots of ringlets.

(actually, the foam rollers aren’t too bad, mostly a pain in the BUTT to put in and take out in a ringletty fashion)

but the results were grand, and very boingy! 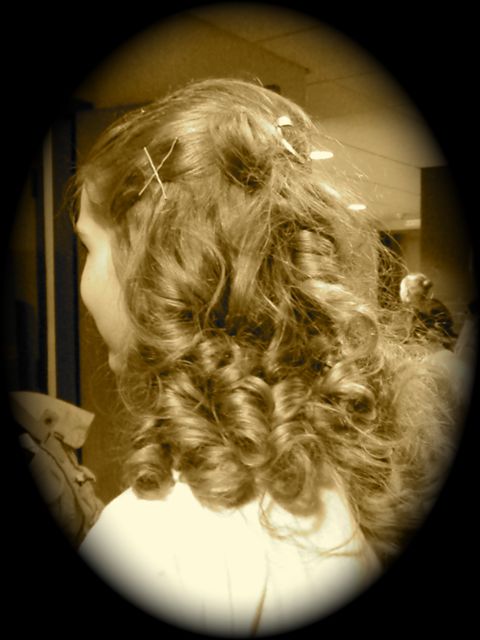 Despite being still convalescent, the Gothlet pulled through and performed very well.  She was exhausted afterwards, though.

It was a quiet day yesterday, post-Nutcracker.

Well, other than shoveling out from the blizzard (no hyperbole, it really was an official blizzard by Saturday evening)… 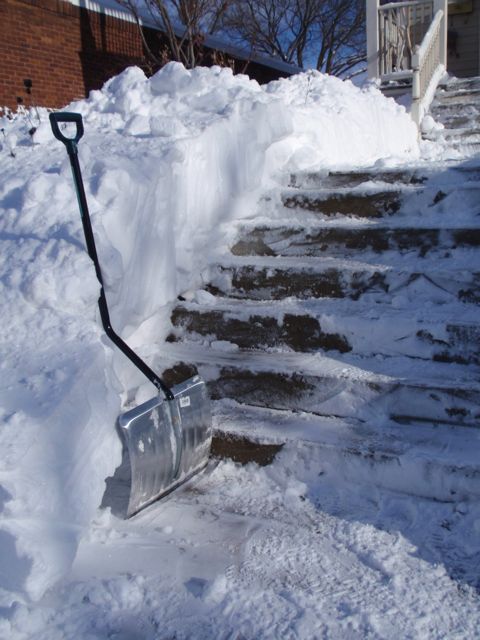 Not that I didn’t do my share — I shoveled those steps twice the day before, and a good part of them the last time also — but may I say that child labor does rock big time.

This entry was posted in Dance, Nutcracker, Wisconsin Weather. Bookmark the permalink.

3 responses to “The Blink of an Eye”